When I was 12 years old, the rock band, KISS, released their Destroyer album. One of my cousins brought it over to my house and let me listen to it. I had no idea who KISS was at the time, so I hadn’t heard any of their music. Upon hearing the first few chords of the opening track, Detroit Rock City, I was immediately hooked. Like my cousin, and just about everyone my age at that time, I became a huge fan of their music and fantasized about seeing them in concert one day. But, over time, I realized that it wasn’t the music that drew me in and kept me interested. It was the mystique of their individual, over-the-top personas, their incredible makeup and their superhero-like costumes that appealed to the future graphic designer in me.

In the mid- to late-70s, the band was experiencing unprecedented success. From their anthem-like Rock And Roll All Night to the explosive record sales generated by KISS Alive! and their most commercially-successful album Destroyer, they lived up to their self-generated hype as the hottest band in the land. Their tour of Japan broke attendance records previously set by The Beatles and they even had their own movie, KISS Meets Phantom of the Park, which premiered on The NBC Movie of the Week in 78. In the midst of all of the KISSteria, they appeared in the pages of Marvel’s Howard the Duck comics, then teamed up with Marvel again for their own issue, which was printed with ink that was mixed with a vial of blood from each band member.

Fast-forward to mid-February 2020, Epic Rights, the band’s global brand licensing agent, announced that the Rock and Roll Hall of Famers and Marvel have collaborated once again on a unique collection of consumer products dubbed KISS x Marvel. Fans of both the band and Marvel can look forward to print on demand apparel from Fifth Sun, accessories and drinkware from Bioworld, home goods from Jay Franco, and posters from Trends International.

A co-branded licensing partnership made in heaven

According to a press release from Epic Rights, the KISS x Marvel co-branding is the perfect way to combine the larger-than-life element of the rock band, with the heroics and imagination of Marvel characters and storytelling. In the press release, KISS’s Paul Stanley and Gene Simmons jointly stated, “A privilege and an honor to follow up our debut 1978 Marvel relationship, KISS Comics, where we met Spider-Man, Dr. Doom and the Fantastic Four with this new partnership. This is as cool as it gets.”

From what I can tell from the art that has been released so far, the cover of the Destroyer album has been recreated with highly-rendered versions of 4 iconic Marvel characters representing each band member: Wolverine as Paul Stanley, Silver Surfer as Ace Frehley, The Incredible Hulk as Gene Simmons and Black Panther as Peter Criss. This alignment of alter-egos is reinforced in another piece of art that features the 70s Marvel Comics-styled illustrations of the band members in conjunction with the 4 Marvel characters in the same style.

Personally, I love the idea of this unique partnership. I think the collection will resonate with fans of a certain age because of the history that KISS and Marvel share from the band’s heyday. But, I also see it as a perfect fit because the band’s individual personas mesh seamlessly with the superhero genre. Like most perfect co-branded licensing partnerships, KISS x Marvel doesn’t feel forced. It feels natural. And I can’t wait to see these products online and on-shelf.

SVP, Marvel Licensing, Paul Gitter on the collaboration: “The strength and power of the Marvel Universe has inspired musicians, artists, and creative talent for more than 80 years. Our KISS x Marvel collaboration continues the legacy of working with these amazing rock and roll hall of famers, and were beyond excited to bring fans a loud and proud merchandise collection that screams Marvel style and rock and roll attitude.” 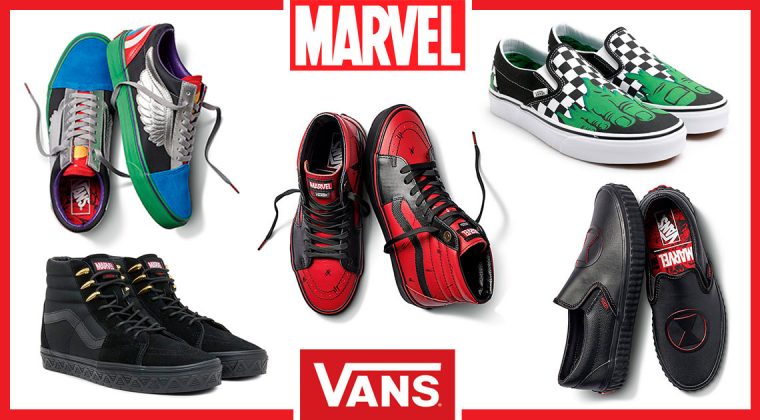 Anyone close to me knows that I'm a huge Vans enthusiast. I have somewhere between 15 - 20 pair of OG Classic Slip-Ons, Authentics and Chukkas peppering the shelves of my closet at any given moment. And anyone who knows our agencys history understands how important Marvel … Read More 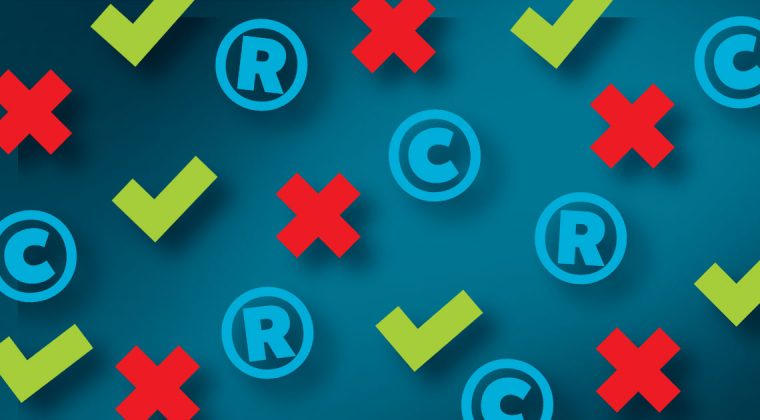 05.26.2019Ted Mininni
Great Licensing Partnerships: What to Look For and What to Avoid

The best licensed brands aren't looking for just any opportunity. They're looking for the right ones. Some licensed brand owners rush into relationships with consumer product brands without making sure that they're truly great fits, which is why some partnerships are highly successful and others fail miserably. … Read More 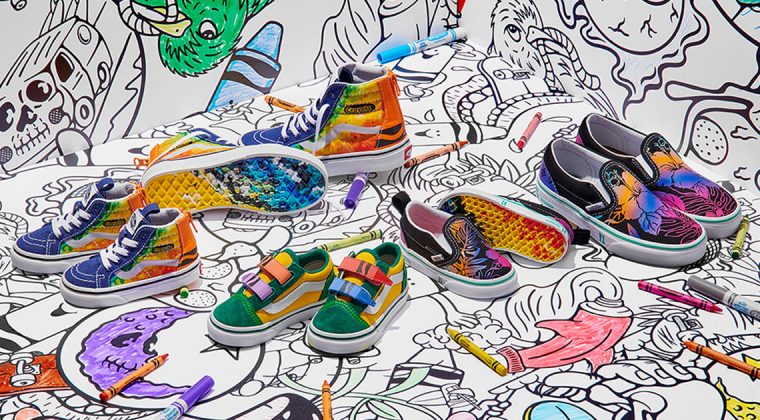 Two of my favorite brands, Vans and Crayola, have come together yet again for what I refer to as a “perfect fit” colab. Twelve years after their first partnership, the brands are getting back together with the much bigger and more explosively-colorful Vans x Crayola Capsule Collection. … Read More