I’m angry. And, you should be, too. Why? Because we could have purchased a Rage Rider, the world’s first rage-powered scooter, if Rovio had actually worked with a licensee to produce it instead of just making 100 of them for influencers, streamers and YouTubers. I guess were not important enough to turn our anger into something positive.

Yes, you read that right. The Rage Rider, a promotional scooter that Rovio made to kick-off the 10-year anniversary campaign for their mobile app game Angry Birds, is actually powered by anger. Yes! I’m serious! You have to scream at it or it wont go. It has a microphone that rises up from between the handle bars that riders scream into. The louder they express their anger, the faster the scooter moves.

According to an article in AdAge, the campaign, entitled Bring the Anger, hopes to introduce Angry Birds to a completely new audience. Although the game and its spin-offs have been downloaded more than 4.5 billion times and Rovio has expanded the game into the broader entertainment arena with two feature films, the primary appeal after 10 years is with children. With the original audience getting a bit older and therefore not necessarily big on social sharing, Rovio wants to target those in the middle – Millennials  who are big social sharers, and will generate excitement about Angry Birds again.

A campaign that celebrates the brand’s unique personality

Rovio worked with Droga5 to develop the campaign. They came to the agency with a simple brand purpose: It’s OK to be angry. Brainstorming led to ideas that were about turning anger into something positive. And it was there that the Rage Rider was born.

The agency quickly began prototyping and had a working model within 48 hours. Then worked with Ford-owned electric scooter company, Spin, to bring the Rage Rider to fruition and produced the limited run of 100 pieces.

Although its purpose is to support the “Bring the Anger” campaign and help celebrate the 10th anniversary of Angry Birds, the Rage Rider is a brilliantly-conceived licensed product in its own right. The idea of Millennials screaming their way around town is both hilarious and fun! This is the kind of dedicated and perfectly brand-aligned licensed product I love to see. Hopefully it does get produced for the mass market and we can all turn our anger into fuel.

The Bring the Anger campaign took place during November 2019 and included an in-game event in partnership with UNICEF Finland. Rovio also held an event on November 21 in Times Square, which revealed another device that allows you to put your anger to good use: the Venting Machine.

What are your thoughts on the Rage Rider becoming an actual Angry Birds licensed product? Do you think it would go over well with fans of the game, particularly those of Millennial age?

What are your thoughts on Rovio’s “Bring the Anger” campaign and their interest in targeting Millennials to generate new excitement about Angry Birds? 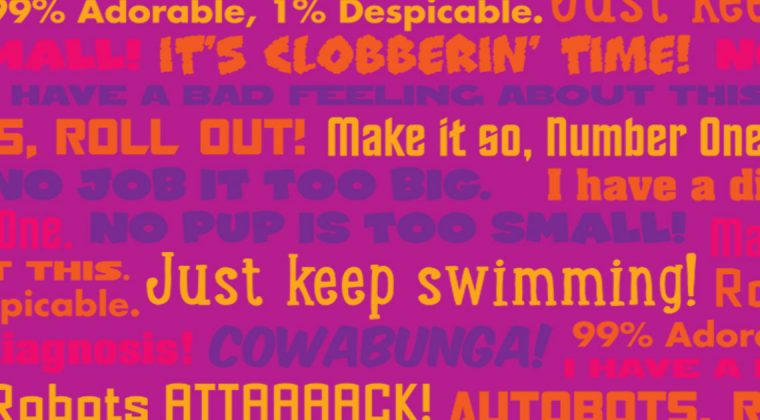 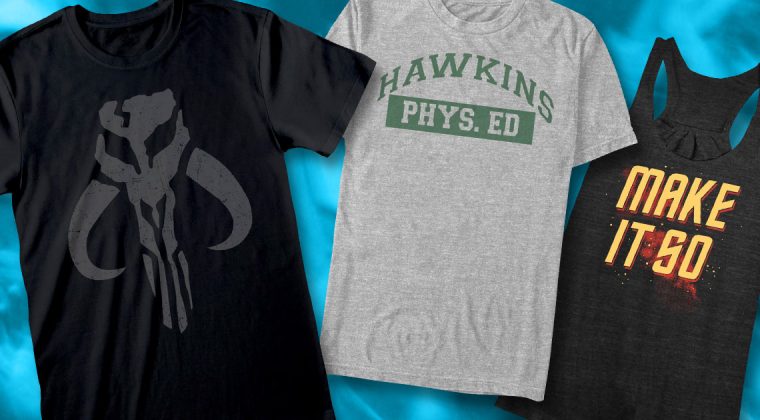 06.22.2021Ted Mininni
The Power of the “Secret Handshake” in Licensed Apparel

It may not be appropriate for all licensed brands, but there's no denying the desire that can be generated among fans of certain entertainment properties when licensed apparel is designed with a discreet, subtle approach. I'm not just talking about products designed with a limited color palette … Read More