When teenager, Zak Storm, takes his father’s necklace and goes surfing, he is suddenly taken out to sea by a giant wave and ends up in the Bermuda Triangle where he is picked up by a sentient pirate ship called the Chaos along with a talking sword named Calabrass. He discovers that the necklace contains a gem called the Eye of Beru, which gives him special powers. To return home, he needs to become the captain of the Chaos and unite the Seven Seas. To help him on his quest to return home, he assembles a band of misfits: a ghost boy, an Atlantean princess, a Viking, and a space alien.

Our solution for the Zak Storm packaging program leverages Calabrass, the talking sword, as a the key component of the package design architecture, which creates a diagonal split in the design that serves as a window into the world of the animated series. The design architecture features a montage of all key characters, while the remainder of the package design is inspired by identifiable parts of Zak’s ship, the Chaos.

The packaging program features a blister card, window box, closed box and hang tag. Standardization guidelines were developed for each packaging format, which were supplied to licensees along with all package design assets and easy to follow instructions for design implementation. 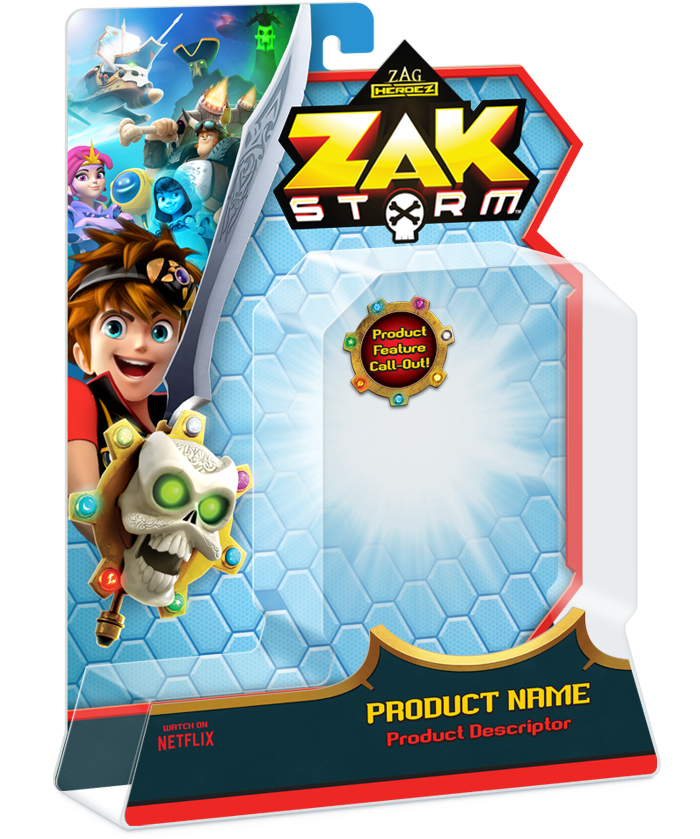 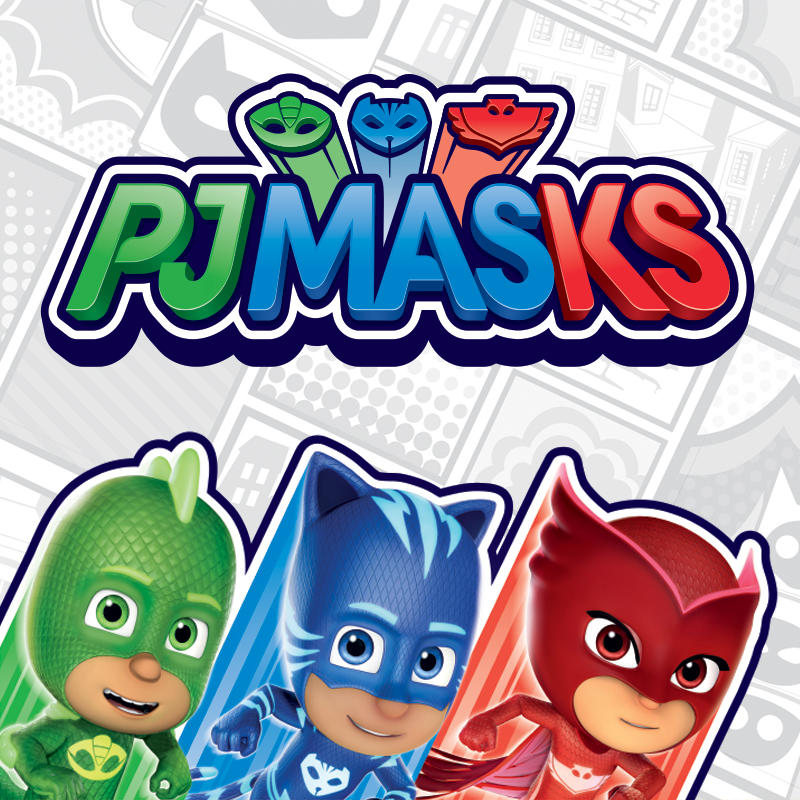 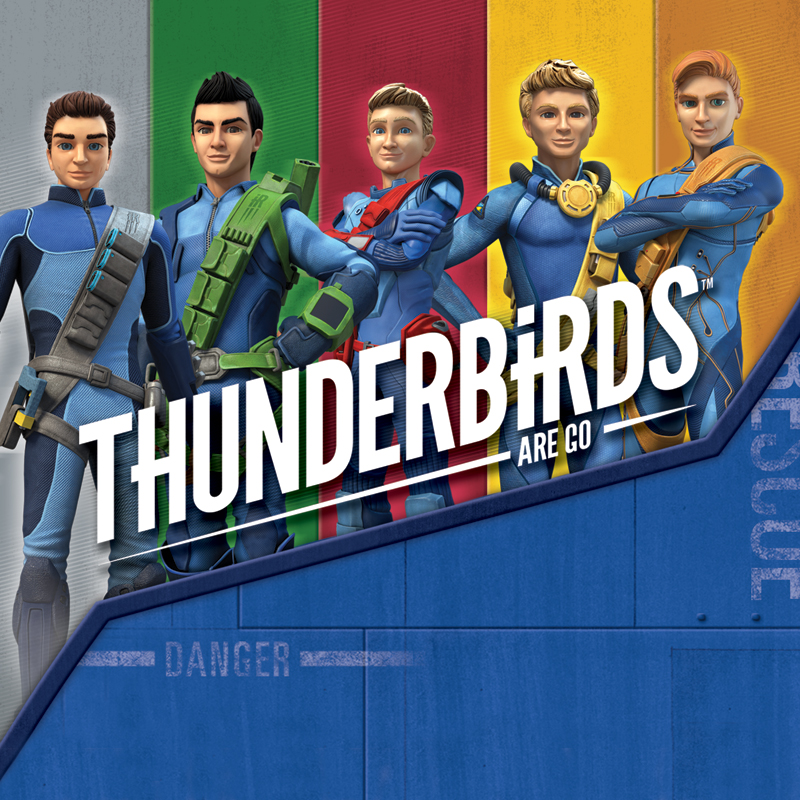 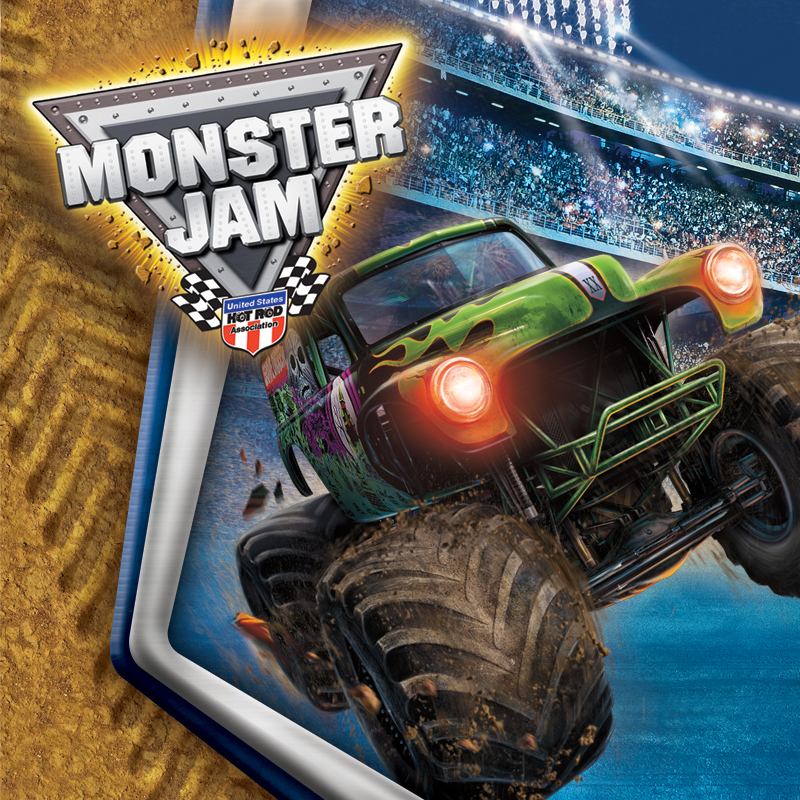 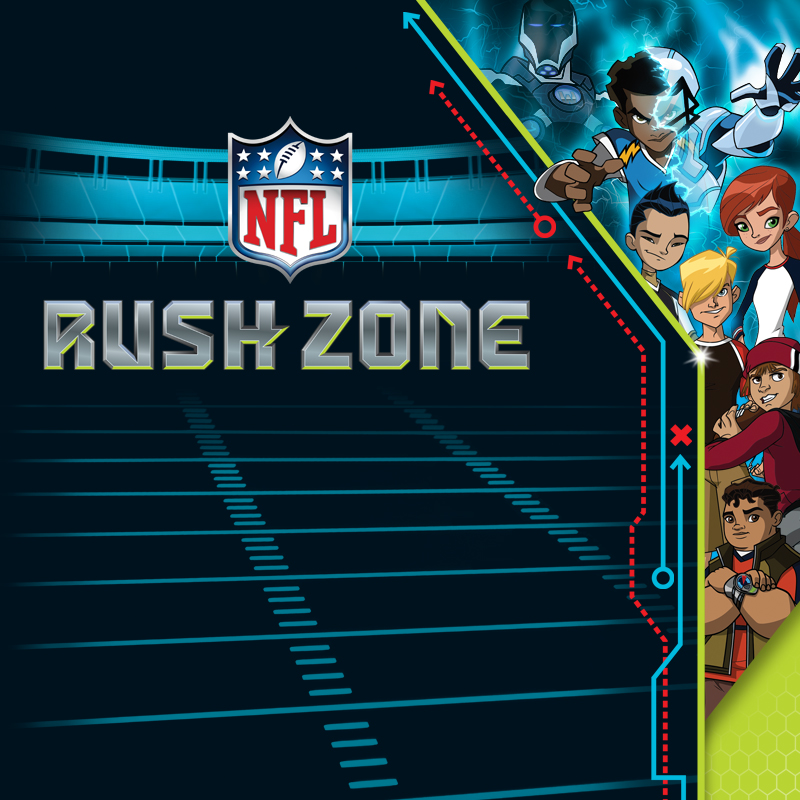 “Design Force has been one of our “go-to” design resources for the better part of the last two decades. Whether they’re helping us refresh the package design for our evergreen brands, or establishing a design system for a completely new brand, they never disappoint! Their expertise in developing a cohesive packaging look that works seamlessly across product segments and their innovative approach to structure design make them a valuable asset to the Spin Master creative team.”

“It was amazing to work with the Design Force team on our most recent licensing style guide project. They provided us with great design solutions while accommodating our aggressive timelines. They were extremely patient with all of our feedback and the project was a success for the brand and for our company. We’re glad to have partnered with Design Force.”

“We’re excited about what Design Force created for the WAL! We were blown away by how well the new logo captures the essence of our league. The design is classic and bold, with just enough attitude to stand apart from every other league out there. Their hard work gave us a solid visual base to build upon as the WAL continues to grow and dominate the sport of arm-wrestling!”

“Look at their work, read the testimonials, follow Ted's thinking. Try to find someone better. I dare you. Having spent more than 30 years in the design field, including 24 years at Hasbro in creative roles ranging from package designer to Vice President of Global Creative in Licensing, I've worked with countless designers and design agencies. To say that Design Force “gets it” is an understatement. Your design budget simply cannot be better or more wisely spent.”

“While at Toys 'R' Us, I worked with Ted and the Design Force team on the brand repositioning, brand identity and package design refresh, and style guide development for one of our biggest private label brands. Many demographic and cultural factors were taken into account during the pre-design process. Under Ted’s direction, his team employed the perfect balance of design and marketing savvy to execute effectively against our global brand strategy.”

“I’ve known Ted for as long as I’ve been with Marvel, and have relied on Design Force as a valued design partner on countless high-profile packaging and style guide design initiatives over the years. Their understanding of the Marvel Universe combined with their industry expertise, research and design approach, and passion for what they do make every project a success. And, they’re an absolute pleasure to work with!”

“The Design Force team truly established a powerful and consistent retail presence for the Thunderbirds Are Go brand. They created a great look for our animated series’ packaging program, with guidelines that are intuitive and easy for our licensee partners to follow. We love how perfectly the design extends across the packaging for Vivid Toys’ entire line of products.”

“We decided to work with the Design Force team on the consumer product style guide and packaging program for The Nut Job 2 because of the world-class work they do for the global brand leaders in the entertainment industry. And they far exceeded our expectations! They perfectly captured the essence and attitude of the film and provided us with a powerful tool for our licensee partners.”