As Hasbro continues blazing the path of sustainability by eliminating all plastic components from their toy packaging by the end of 2022, it’s interesting to see the innovative solutions that they’ve instituted to replace a broad variety of structural configurations that relied heavily on blisters and acetate windows. In an article I wrote on the topic back in December of 2019, I predicted the different ways that this challenge might be addressed – including the use of more platform and open box configurations, and allowing imagery to do more of the heavy lifting with regard to marketing. However, the most intriguing way that they’ve addressed the issue is so simple that it’s absolutely brilliant.

Blisters and acetate have been structural component staples for much longer than the 35+ years that I’ve been working with the toy industry. Anytime it was deemed necessary to show the actual product to consumers, these components were leveraged – particularly for action figures and dolls and their many small accessories. The experience of viewing the product through a blister or acetate created an emotional connection with consumers. With blisters and acetate windows being eliminated, many of these products now require closed boxes to contain their small parts. And it’s tempting for package designers to leverage the real estate gained with a closed box to portray the play pattern in a dynamic illustration or photo.

Instead, Hasbro decided to do something I had never even considered – they simulated the original experience of viewing product through blister material and acetate! 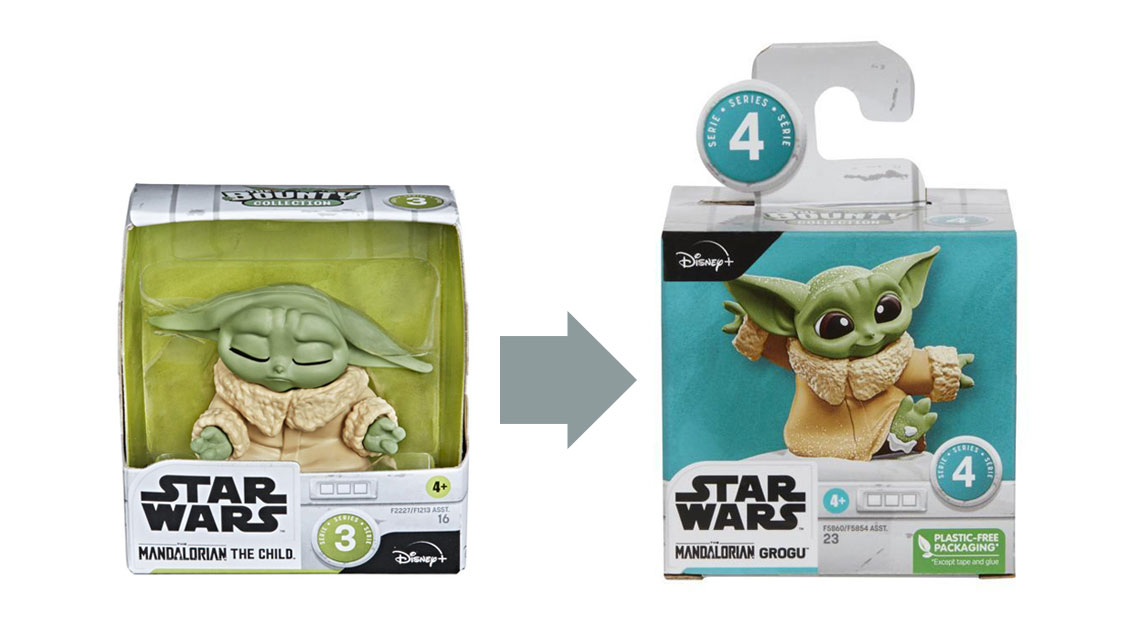 Series 1 through Series 3 of the Star Wars Mandalorian Bounty Collection “The Child” (affectionately referred to as “Baby Yoda”) figures were packaged in cube-like, platform-styled structures that trapped a significant blister within it, making the product visible directly from the front, but also from slightly above and from the sides. Rather than rethink this packaging completely when they released Series 4 (at this point, The Child’s real name, “Grogu,” had been revealed in the Disney+ show), Hasbro maintained the original package design so that all 4 series would remain visually cohesive as a collection. Yet, they eliminated the blister completely and leveraged a closed box structure instead of the platform structure. All design assets were kept in their original place, aside from the Disney+ logo, which now resides in the upper left corner. And, they replaced the view of the product with a photo of the product at actual size against a solid color background with a cast shadow, which simulates the natural shadow that would be cast by product within the blister against the insert. Maintaining the original visual experience is key to the visual continuity of the product line. And, I would venture to say that the product looks much better as a photograph than it did within the shadowy cavern of the platform structure through the blister and all of its unavoidable reflections.

Another great example is the Disney Signature Style Series Villain fashion dolls and accessories, featuring The Queen from Snow White and the Seven Dwarfs, Maleficent from Sleeping Beauty, Cruella De Vil from 101 Dalmations and Ursula from The Little Mermaid. Again, the packaging is completely plastic-free and has no “windows,” as you can see in the header image above. However, the front panel has a simulated “V-shaped” window through which a photo of the actual doll is visible, complete with a natural shadow cast from the window die-cut onto the doll image and a shadow of the doll onto the simulated insert. The Disney Signature Style Series Villains packaging is beautifully designed with a cropping of the character on the left spine and a monochromatic scene from each film on the right spine, which make for multiple fun ways to display them on shelf. Each doll also comes with a magic mirror that reveals hidden imagery and compartments within the package insert to find accessories. The magic mirror, which would have surely been shown through a die-cut window in a pre-plastic-free world, is now shown through a simulated opening in the front panel that looks as though part of the outer package has been torn away to reveal it.

Being innovative without changing the retail experience

Maintaining the experience of viewing toy products through blister material and die-cut windows by simulating it on closed box packaging is a simple, yet clever way to address the challenge of having to create packaging without plastic components. Hasbro has also leveraged this approach on open box packaging that has changed to closed box packaging as well. And I hope to see other toy manufacturers adopt this thinking as they follow in Hasbro’s footsteps towards sustainability. 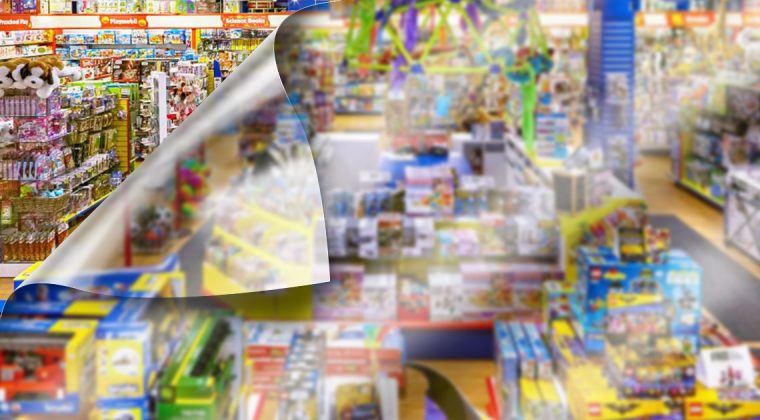 Back in 2019, Hasbro led the charge towards eliminating plastic from their toy packaging, with the goal of becoming completely plastic-free by 2022. And, they’re well on their way to meeting their goal. With other toy manufacturers following suit in the effort to reduce the impact of … Read More 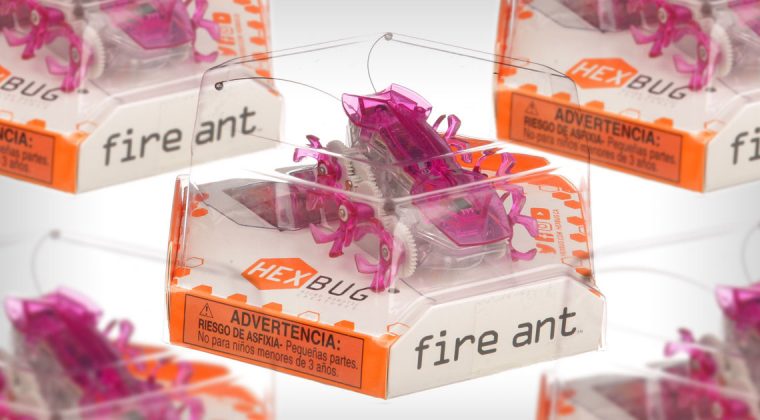 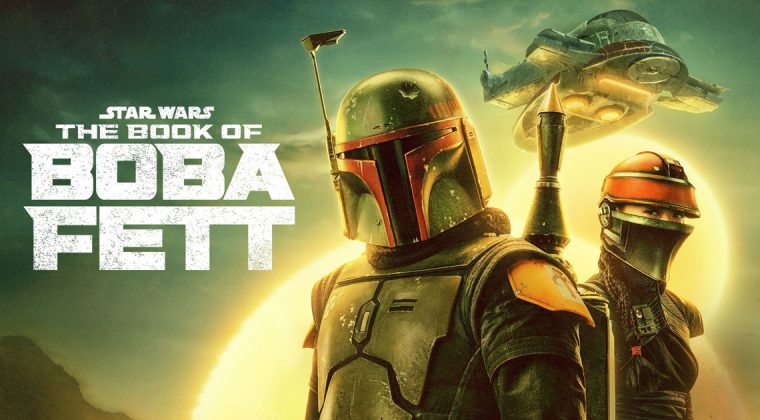